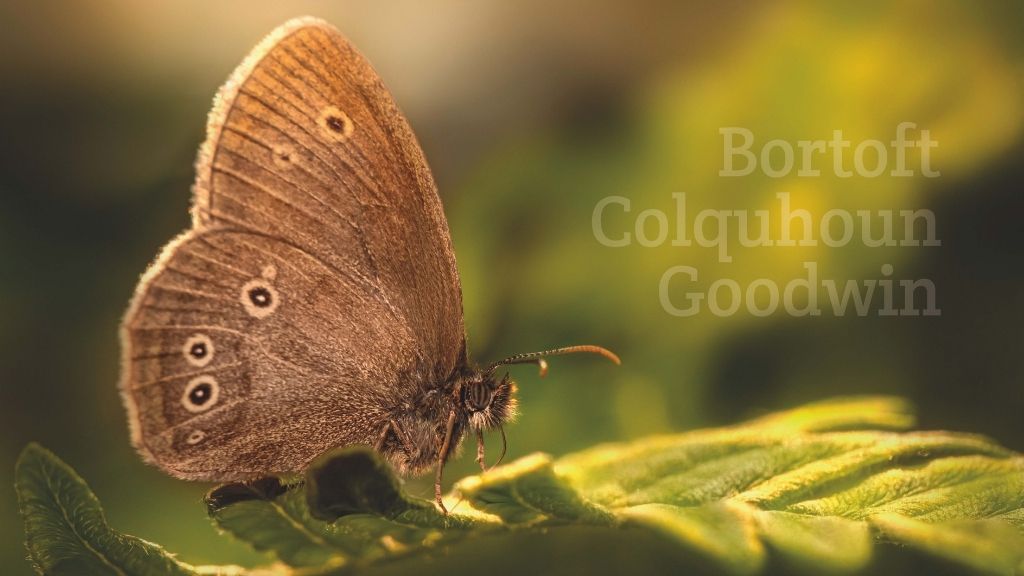 Holistic Science Conference: The Legacy of Bortoft, Colquhoun and Goodwin

This conference revisits and builds on the lasting contributions to holistic science made by Henri Bortoft, Margaret Colquhoun and Brian Goodwin.

In the seventies, physicist Henri Bortoft, biologist Margaret Colquhoun and mathematician turned biologist Brian Goodwin began a dialogue about wholeness in their respective areas of research. Taking the scientific studies of the German poet Johann Wolfgang von Goethe as their model, they developed a language for expressing the living relationship between the whole and the part, and thereby established a new interdisciplinary field of research. By revisiting their legacy through lectures, presentations, research panels and discussions we will carry forward the dialogue they initiated.