The psychedelic renaissance – is it time to re-think old attitudes?

They are best known as “magic mushrooms” and have been categorized as an illegal drug for many years but there is growing evidence that, under controlled conditions they can offer a lifeline to help people with with persistent mental health conditions. 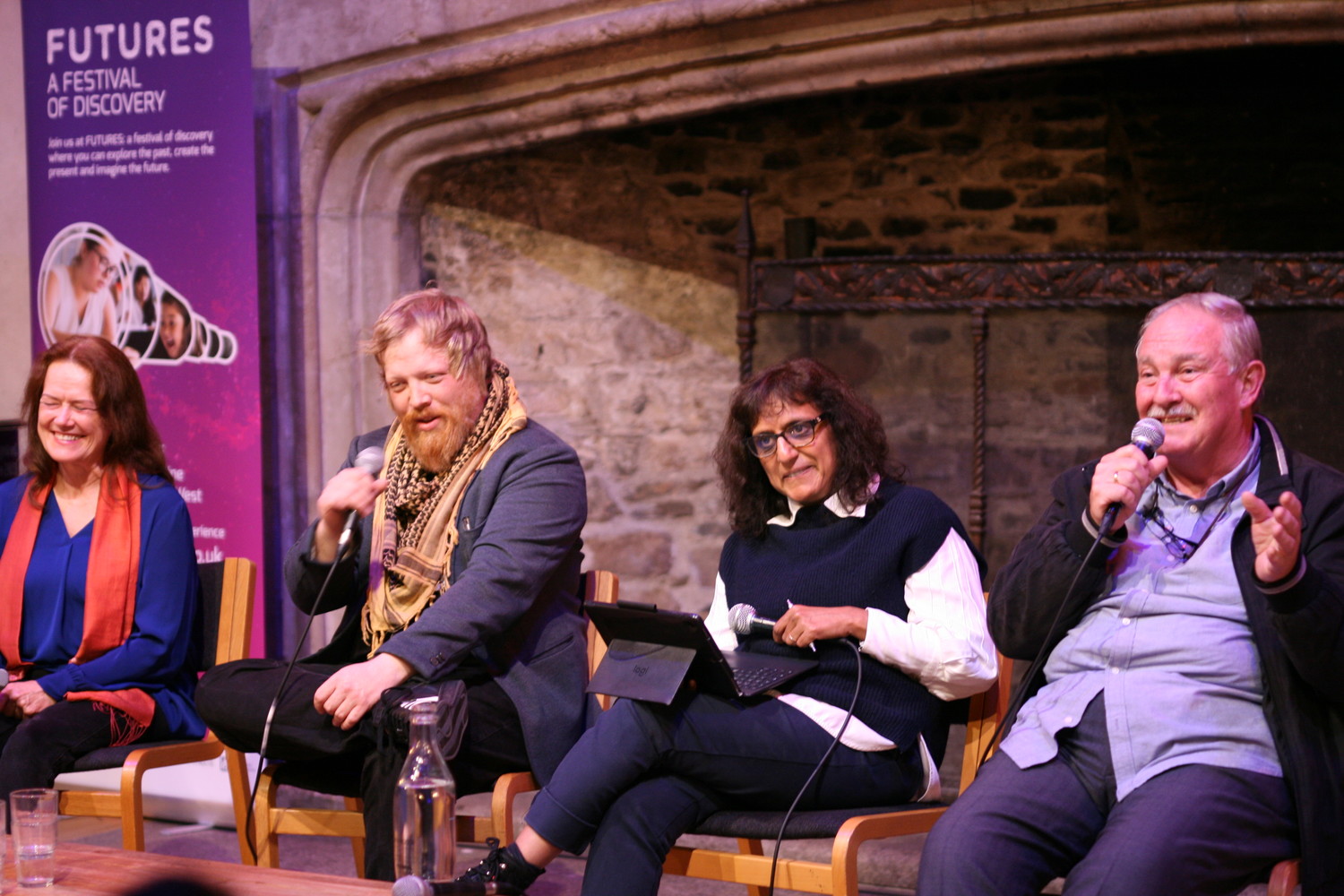 David Nutt shares his insights into the  medicinal benefits of psilocybin along with Dr David Erritzoe, Professor Christine Hauskeller and Dr Peter Sjöstedt-Hughes at during a Great Hall event hosted by BBC Journalist Ritula Shah

The use of psychedelics was a key part of the counter-culture movement in the late 50’s and 60’s as part  until they were eventually banned as a class A drug.

But now research carried out by Imperial College and University of Exeter has shown that, when administered under supervision, the active chemical of psilocybin can have significant benefits to people with long-term depression who have not responded to other medication.

A number of leading academics involved in the research came together at the Great Hall at Dartington for a panel discussion hosted b BBC journalist Ritula Shah.   The event was held in partnership with Agile Rabbit and the University of Exeter.

Listen to The Psychedelic Renaissance