Indigenous agroecological farming practices can teach us how farming can adapt but may not be enough to confront serious drought. 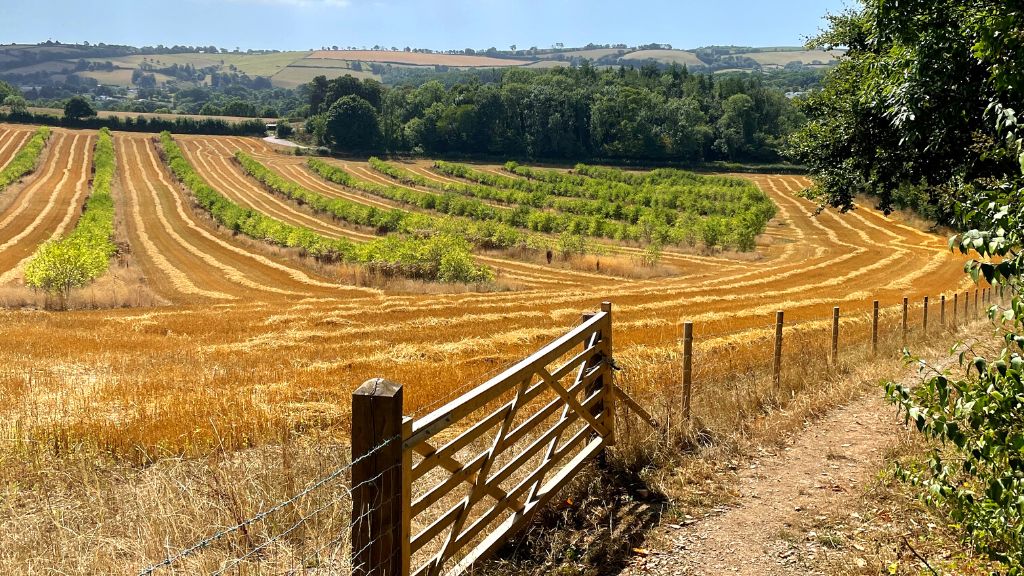 I never thought that one day I’d be comparing the drought and heat-parched landscapes of western America to southwest England. Yet in watching the transformation of the land this summer, after weeks of moisture scarcity and persistent high temperatures, the similarities have become increasingly apparent, and disquieting.

It’s not just the grass that’s turned from its distinctive green to yellow. The entire ecosystem is under an obvious and escalating stress. Leaves are falling months early; in the forests and hedgerows the mosses, ferns and herbs are wilted and dying. Waterways are emptying out to historic lows, and what remains has become excessively stagnant and warm.

The same story is playing out in our agro-ecosystems, with burnt fields, damaged fruits and vegetables, reduced yields and great risk for Autumn planting.

In California, where I grew up, this scenario wouldn’t be so far from the summer norm. With virtually no summer precipitation, irrigation is essential and native plants have adapted to survive the annual drought, which is getting harsher by the year and provoking the catastrophic wildfires we’ve seen.

Further south, into Mexico and Central America, the growing season is more akin to ours, with relatively dependable moisture from rainfall and humidity. Over the millennia, these conditions – combined with exceptional human innovation – resulted in the domestication of some of our most important crops: maize, beans, chiles, and cacao. Yet, in recent years, weather patterns have changed dramatically, with grave consequences.

My last experience with severe drought in the region was 2018. I was in Guatemala, in the Maya-Achí territory, conducting research and accompanying farmers involved in the local agroecology movement. It was a typical start to the rainy season, beginning mid-May. Traditional milpas (an indigenous tri-system of growing) – corn, beans, and squash – were planted and germinated with success. By mid-June the countryside was lush with verdant young crops, including native weeds’ that provide highly nutritious food, pre-harvest.

Early July brought the canícula – a characteristic mid-season dry spell that in normal years last ten to fourteen days. That year, the canícula did not end. After one month without rain – accompanied by excessive heat – the crops began to yellow. Two months later and crop losses approached 100 per cent in some areas, not to mention the drying up of water sources for any potential irrigation for horticulture, coffee plants, or grass for animals. 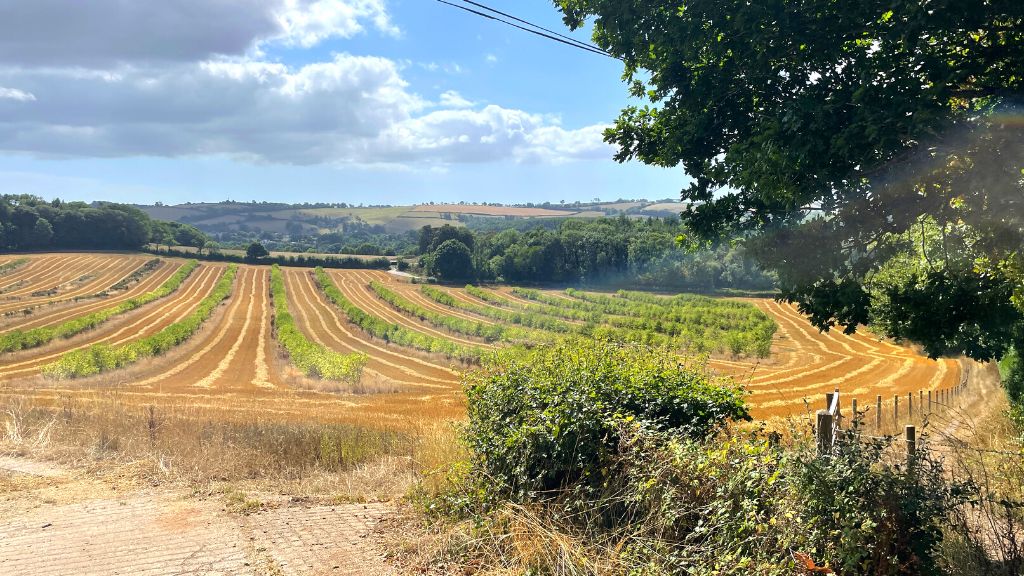 ‘I question what constitutes building long-term resilience and what is simply coping.’

In such extreme cases of moisture deficiency there are limitations for what agroecological practices can achieve. Over the past decade, even heritage crop varieties, which are resistant to drought, and native semi-wild crops such as tomatillos and amaranth, have been failing at lower elevations in the territory – an area recently consumed by the ever-expanding ‘dry corridor’.

However, just as we’re seeing here now, with the occasional green field among a sea of yellow and brown, resilience does exist. And it became my objective that summer to examine the farms and farmers that were surviving.

Much of any success story had to do with maintaining soil humidity and high levels of diversity. Location was important – the upper reaches of the territory are generally more humid and less vulnerable to drought – but so were practices. Techniques included a combination of ancestral and newer innovations: native seeds (rather than hybrids, which may provide a higher yield in a normal year but are less adapted to local conditions) and organic composts, minimal weeding to keep the soil covered, and planting on shallow contour lines dug manually with a hoe. Diversified milpas, with all three crops growing together, rather than simplified ones with only maize present, was also key.

The presence of trees – in pastures, coffee plantations, agroforestry plots, even milpa – and maximizing diversity, was also essential for assuring a harvest and animal forage.

As different as this may seem from our situation in the UK, the same regenerative principles apply. Preventative measures, such as adding organic matter to the soil, have been shown to lower ground temperatures and raise the water holding capacity. Keeping the soil covered with the help of ‘weeds’ and other non-crop plants also helps, though may require a shift in attitude. In the greener fields around me, I’ve noticed not so much grass but deep rooting herbs, such as chicory and lucerne, and a lot of big trees and thick hedgerows.

But just as I noticed in Guatemala, and am seeing here now, it may not be enough to simply introduce practices when confronting serious drought. Having more water captured and accessible for irrigation will be essential and must be developed ingeniously – as non-extractive as possible. But even then, I question what constitutes building long-term resilience and what is simply coping.

What’s certain is that this crisis, adding to the previous crises to slam our food and farming systems, is going to require a rethink of our practices, habits, and culture. This is already happening in newly fired debates over our excessive use of land for inefficient livestock grazing and production of animal feed.

It may be that we need to reconsider our entire system of growing annual crops, with greater investment in perennials – trees especially – which, as forest gardener and author Martin Crawford recently told me, have not been “immune but much less affected” by the drought, and besides providing a crop, have lifted water to the surface for other plants.

As always, there’s no shortage of brilliant ideas and the potential to adapt. The real question is how our food growers and land stewards will be justly included in the process, as well as supported to make the necessary changes for an uncertain future.

Find out more about our pioneering MSc Regenerative Food, Farming & Enterprise courses via the button below.