THERE is still time to help a Schumacher College student with funding for her documentary project exploring the challenges facing one of the most remote parts of Britain.

Hannah Close has launched a fundraising campaign to make a programme about the magical Hebridean Islands in the far north of Scotland, a collection of islands and islets which have been home to Celtic, Norse and English speakers for hundreds of years. 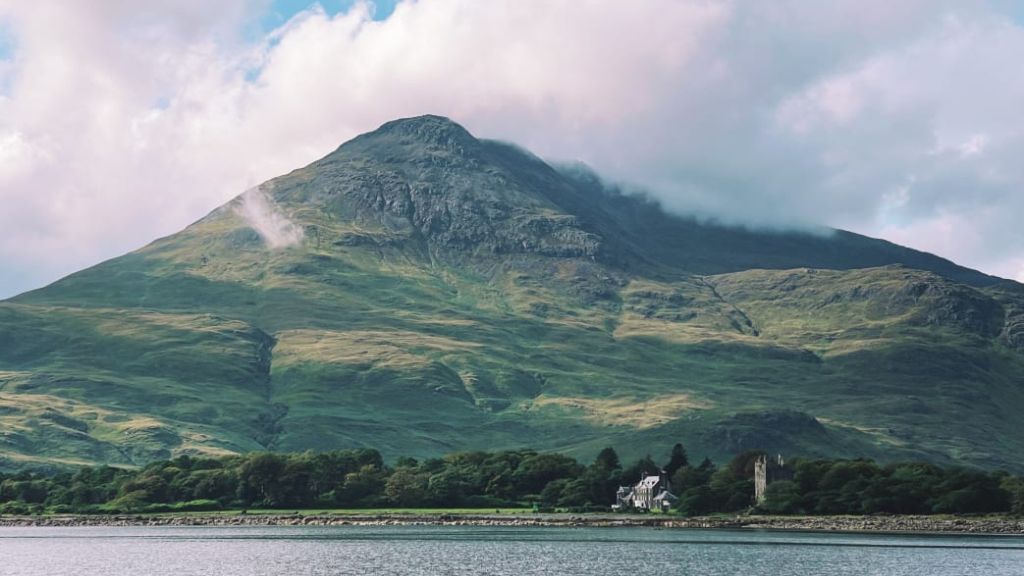 Loch Baie, Isle of Mull – Hannah Close
The film project, “Islandness in the Anthropocene” has evolved out of her own deepening relationship with the islands, in part, after a DNA test revealed that much of her ancestry was Celtic.

She recalled her first trip – a visit to Iona, in the Inner Hebrides – and the feeling of an immediate sense of belonging.

“From a personal perspective, I spent my youth looking for a home – I’ve never felt like I’m British.  Sometimes I’ve felt like an alien,” she said. “I think there are a lot of people my age who feel displaced.”

She said the islands are regarded by some as detached from the rest of the world, yet she discovered the opposite is true.

The community may be sparse, but it is thriving with many people working in multiple roles. Islands like Harris are known around the world for the weavers and their production of Harris Tweed cloth.

With that tradition, comes a very close connection with the landscape and the ocean that surrounds the islands.  She its most keenly felt by the island’s fishermen and migrating birds who depend on it.

Hannah says her relationship with the islands and the communities around it, led to what she describes as a “seeking energy” which eventually brought her to Schumacher College.    This project, she believes is a culmination of everything she has learned at college, such as animism, the view that all things —animals, plants, rocks, rivers even weather systems are all alive.

“Learning about animism was life changing for me it gave me a language for something that I had always felt – but never had before.”

She is now in the final stages of completing her master’s degree in Engaged Ecology, of which the documentary is a part.  The documentary will explore the concept of ‘islandness’ and how the Hebrides are affected by climate change.  She describes the islands as the “canaries in the coalmine”, the idea that they can be early detectors of significant climactic shifts – yet can also show resilience from their human and non-human inhabitants.

As well as a her studies, Hannah’s passion for ecological storytelling and film-making means she also works as a curator and co-designer for the education platform advaya and recently she designed a course on the topic of Kinship.  She is currently working on a course with the marine biologist and philosopher Andreas Weber.

You can find out more about ways of studying Engaged Ecology at Schumacher College or about Hannah’s project by clicking the buttons below.