Student stories: Rosie May Jones is Landless in Oxford

MA Arts and Place student blogs about her latest residency at Ovada gallery in Oxford. Read on for more on her work exploring the issues of land ownership, and watch recordings of performances of her spoken word poetry during her time in residence. 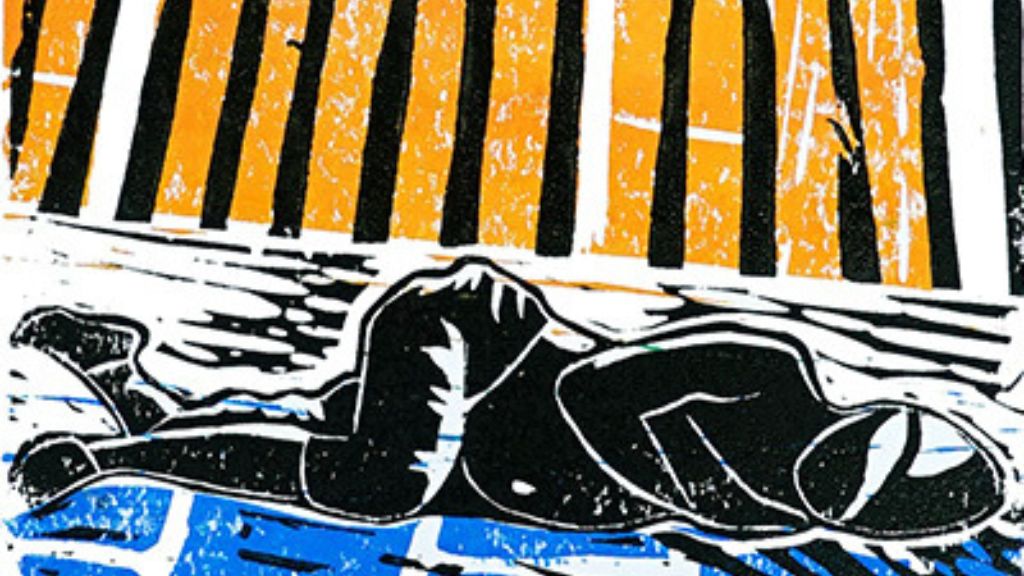 As part of my masters degree in Arts and Place at Dartington Arts School, I travelled to Oxford for a 2 week residency at Ovada warehouse gallery. Whilst based in Dartington, I had been exploring the theme of land ownership and wanted to continue this exploration in the urban setting of the city – a theme which turned out to be more pertinent than I could have imagined. You only need to whisper the words “housing crisis” in Oxford and you will have a crowd ready to chew your ears off for many hours over.

Oxford is known for being one of the most unaffordable cities in the UK and last year it was reported that Oxford, a city of 150,000 people, had over 2.5k households on the council’s housing waiting list, with hundreds more sleeping out on the streets. The stark reality is hard to miss, the homeless, wrapped in cardboard and soiled sheets, are strewn throughout the city of limestone spires and towering gated doorways – the injustice of the inequality that much more striking whilst situated within such resounding privilege and wealth.

The situation is complex, with no easy answers, and as many opinions as there are mouths to speak – which seemed the best place to start. I spoke to as many people as I could, collecting interviews with scholars and students, housing initiatives and co-ops, homeless charities and property developers. I was overwhelmed by the generosity of people with their time, willing to meet with me and share their experiences and knowledge.

From these interviews I created a series of spoken word pieces, some of which I had the chance to share with the Oxford community at the Oxford Poetry Library and within the Ovada Warehouse Gallery, and some of which I combined with music and visuals:

I also created cardboard interventions which I placed around the city. These are the dream homes of some of the people I spoke to. Each person’s home is unique to them, to their needs and aspirations. The work highlights how to build a better future, we must first be able to dream it is possible. 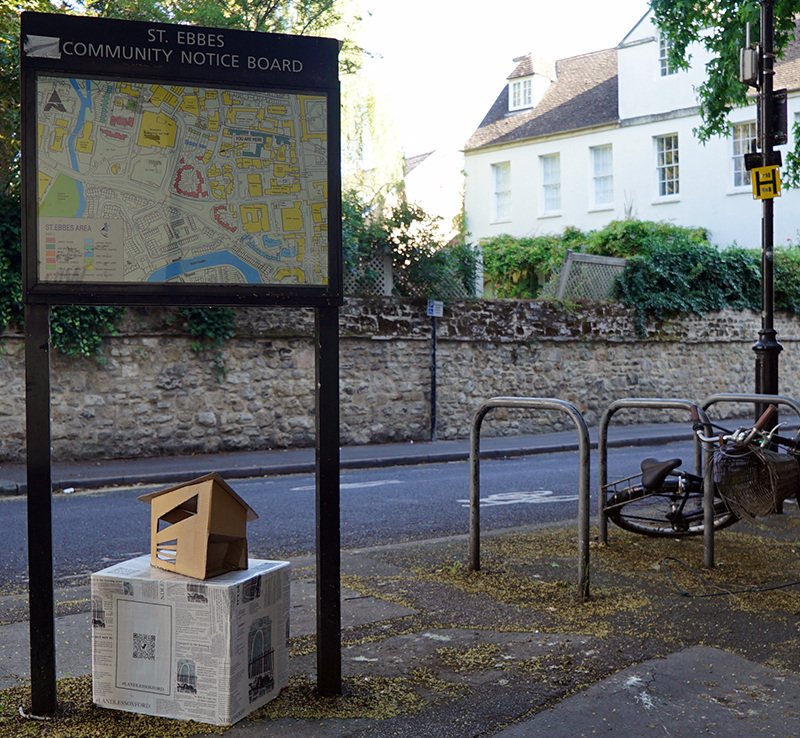 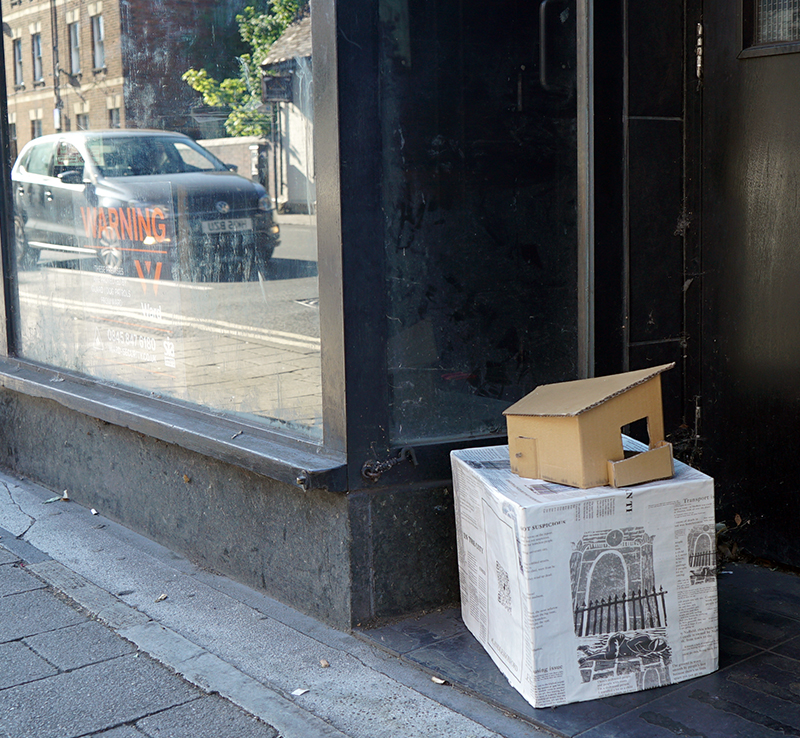 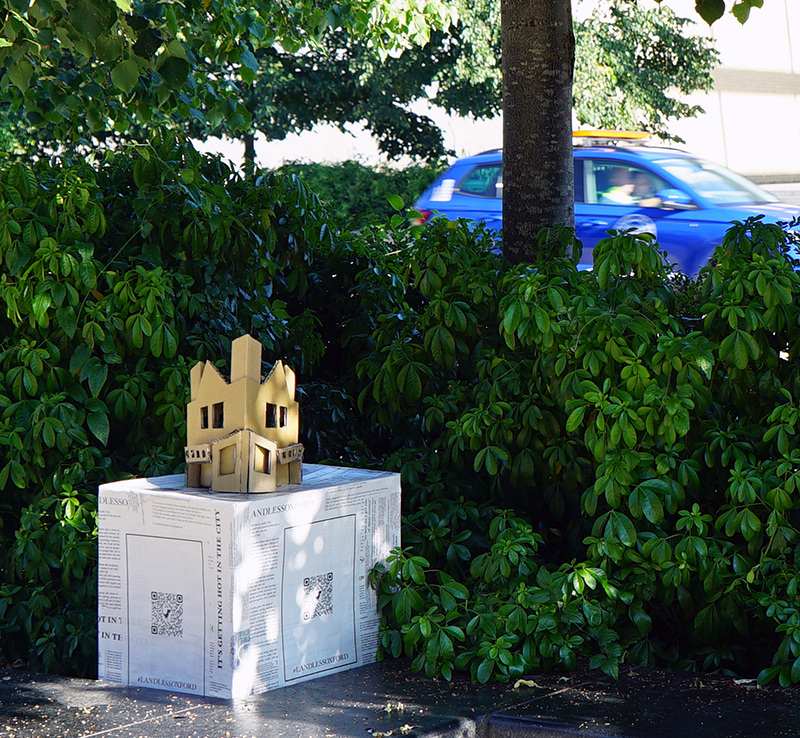 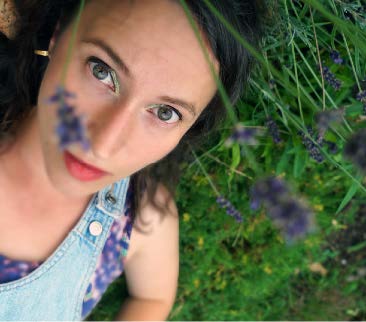 by Rosie May Jones

Rosie is an interdisciplinary artist and performer currently studying the Arts and Place Masters Degree at Dartington Arts School. She works on national and international socially and politically engaged projects, exploring identity and culture through our relationship to the land, each other and the more than human. She produces theatre, spoken word, video and visual arts inspired by folk traditions as well as contemporary embodied practices and verbatim techniques. Explore her work at rosiemayjones.com.
Follow Rosie May on Instagram